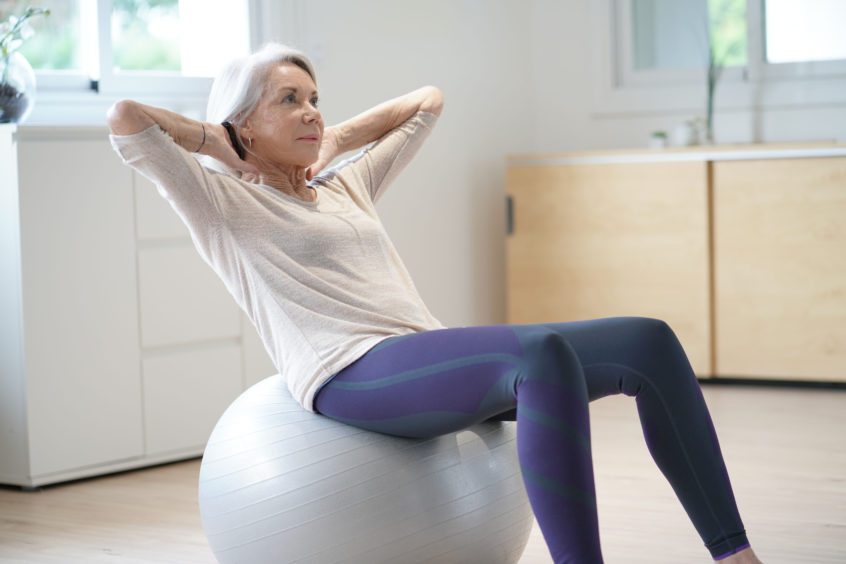 An article published recently in JAMA Network Open asked an intriguing question that many of us may not have considered when it comes to our hearing: Is hearing impairment associated with poorer physical function, reduced walking endurance, and faster decline in physical function?

Most of us wouldn’t think that our ability to hear and our ability to remain physically active are connected.  What does one have to do with the other, after all?

But these researchers wanted to figure that out, and what they found has implications for us all as we age and potentially develop hearing loss.

These researchers looked at 2,956 older adults in the United States with hearing impairment and significantly poorer physical function (particularly balance), worse walking endurance (over a 2-minute walk) and faster declines in physical function over time compared to those with normal hearing. Data for the research came from the 2011-2019 period of the Atherosclerosis Risk in Communities study, a population-based study of adults living in their communities across four sites in the U.S. Their mean age was 79 years old.

In their analysis, hearing impairment was associated with higher odds of low physical performance scores, which assessed for balance, gait speed and chair stands. Walking endurance was assessed using a 2-minute fast-paced walk test. Over time, participants whose hearing was impaired had faster physical declines than those with normal hearing.

This survey has regularly collected health data from thousands of Americans since 1971. More than 2,000 survey participants between the ages of 40 to 69 had their hearing tested and responded to the question, “Have you fallen during the past year?” Researchers also tested participants’ vestibular function in order to determine if the balance part of the inner ear was being affected by hearing loss.

The lead researchers reported that people with mild hearing loss (25 decibels) were nearly three times as likely to have a history of falling. As a point of reference, 25 decibels is about the sound level of a whisper. Every additional 10 dB of lost hearing meant a 1.4-fold increased risk of falling.

Even after other factors (age, sex, race, cardiovascular disease and vestibular function) were considered, these findings held true. Dr. Frank Lin, an otologist and epidemiologist from Johns Hopkins who conducted this and several other studies on the broader implications of hearing loss, has suggested the following possible reasons for the link to falls:

As you age, it’s important to have your hearing checked routinely, but also be aware of physical declines in functioning and the fact that hearing loss can be related.

If you are diagnosed with a dizziness or balance issue, be sure to get it taken care of. This also puts you at increased risk for falling.

All of the doctoral-level audiologists with Associated Audiologists provide comprehensive hearing evaluations and are experienced at counseling patients and their families regarding their test results, as well as possible treatment solutions.